Every time the world thinks it has seen one of the best dunkers in NBA history, some other performer comes to take his place and make the audience wonder. It is becoming challenging to evaluate the best historical dunkers against the present. Every other performer makes sure to leave no room for mistakes.

However, there are still outstanding dunkers in history who stand out from the crowd and get noticed for their coolest dunks ever.

NBA’s Best Dunkers of All Time

The Slam Dunk Contest is one of the remarkable events of one of the most significant sports leagues – the NBA in the world, which gives the opportunity to all the greatest dunkers in NBA history to showcase their talent of the world’s best dunk to their fans from all over the globe.

Here, we have compiled the list of the best dunkers in NBA history to cause no argument at all.

Over the course of his NBA career, Carter played for eight teams and ended with 25,728 points. Everyone thought they had witnessed the highest dunk of all time after Jordan’s dunk. Carter entirely changed the idea of what dunking could be.

Vince, the greatest dunker of all time, took the NBA and dunking to another level. He was the dunk contest champion of 2000. 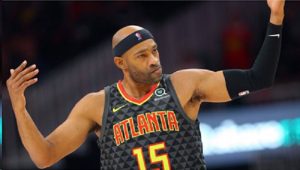 The title of the best slam dunk ever in NBA history is owned by Jordan, who won two slam dunk contests in 1987 and 1988. The champion toppled Wilkins and Kersey, who is unbelievable to compete.

His most famous and remarkable dunk was against Wilkins in 1988, where he gracefully elevated himself from a free-throw line and put the ball through the rim. That dunk became the most well-known symbol of the era in NBA history. 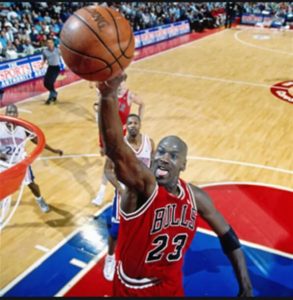 Are you ready to play an exciting game ? Check best outdoor balls here !

Coming to NBA from ABA, Erving brought the creative art of slam dunks into the league. He won the dunk contest of 1976 and became the champion of the league. Dr. Julius’s energy to chase down the steal and belief he puts the ball through the hoop is beyond explanation. 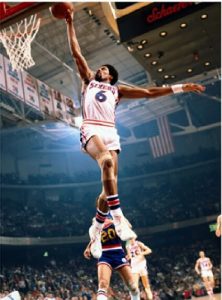 A gigantic teenager with a height of 6-foot-11 and a weight of more than 250 pounds started his career by entering into a basketball game. He eventually became the most lovable, fierce, and fun player. He made a direct leap from high school to the NBA at the age of 18 years.

Darryl Dawkins’s greatest dunks were one of the most electrifying and energetic dunks in NBA history ever. 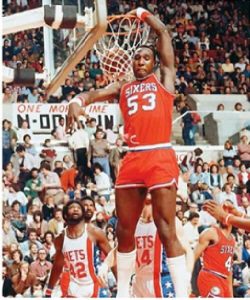 The Youngest Dunkers in NBA History

The brooding shooter and a phenomenal dunker, Kobe Bryant is known to be the youngest dunker in NBA history to win the NBA’s Slam Dunk Contest at the age of only 18 years. He devoted his entire career of 20 years from 1996 – 2016 to the Los Angeles Lakers in the National Basketball Association and died on 26th January 2020 at the age of 43 years. 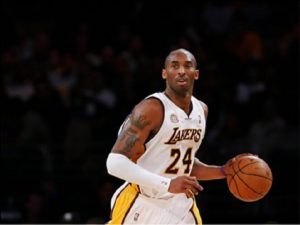 The title of shortest NBA dunker who won an NBA dunk contest is owned by Spud Webb. In 1986, he defeated a legendary dunker – Dominique Wilkins, in the final round and won an NBA title of the best dunker. He accepted the challenge and proved the statement wrong that short players can’t be the best dunker in NBA history.

He paved his path towards NBA history by winning a slam dunk contest with only a height of 5 ft 6 in, i.e., 1.68 m tall. 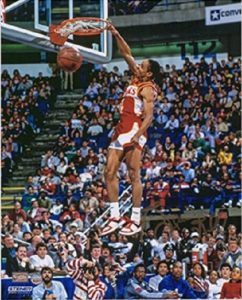 The Best basketball dunks of Blake Griffin are usually attacking and violent in nature. The ferocious rim-rocker attacks the basket resulting in the eye-popping dunks. Griffin is famous for his dunks who won Los Angeles Clippers in 2011 along with the NBA Slam Dunk Contest.

Griffin’s last dunk was in December 2019 with the Pistons. 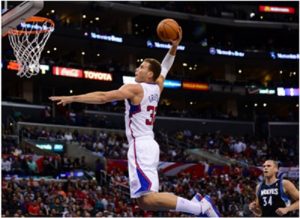 One of the most fun players in NBA history competed in multiple slam dunk contests in his career. Wilkins playoff battles with Larry Bird and Michael Jordan are one of the most famous games. He competed in several Slam Dunk Contests, including 1984, 1985, 1986, 1988, and 1990 out of which he won the contest in 1985 and 1990.

Wilkins played against the greatest and most competitive players in history. The big names in NBA, e.g., Michael Jordan, Shawn Kemp, Clyde Drexler, Scottie Pippen, and Julius Erving, used to be on the opposite side with Wilkins in the dunk contests. 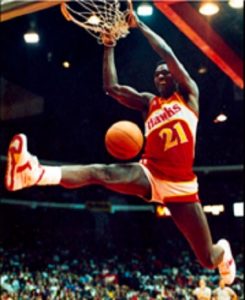 Back in 1989, the greatest white dunker with a 6 ft 10 in height won the NBA Slam Dunk Contest. Tom Chambers dunk is undoubtedly the best dunk in NBA history. Chambers marked 38th on the NBA career with 20,049 points.

The giant Tom could do unblock-able jump shots due to his size and easily finish anything he wants. 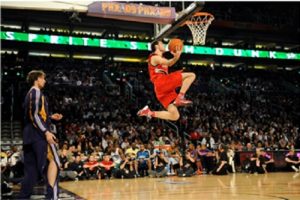 Who has the most dunks in the NBA?

Rudy Gobert owns the record of most dunks in the NBA game with 27 slams against the Phoenix Suns. However, Wilt is the owner of most dunks of 8000 in a single season.