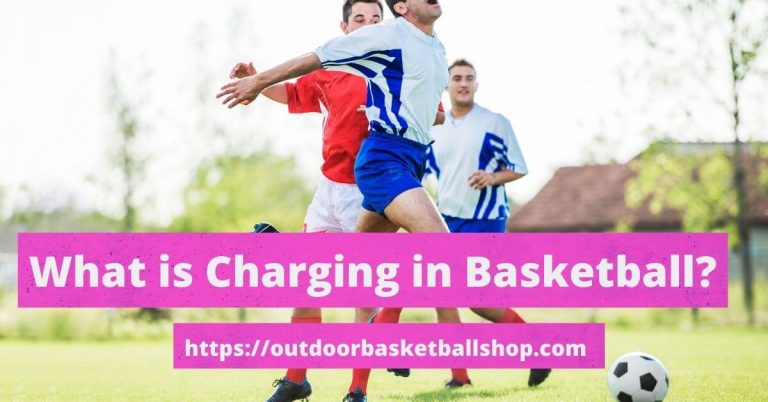 If you are a basketball fan, you will undoubtedly know that a lot of physical activity is involved in the … 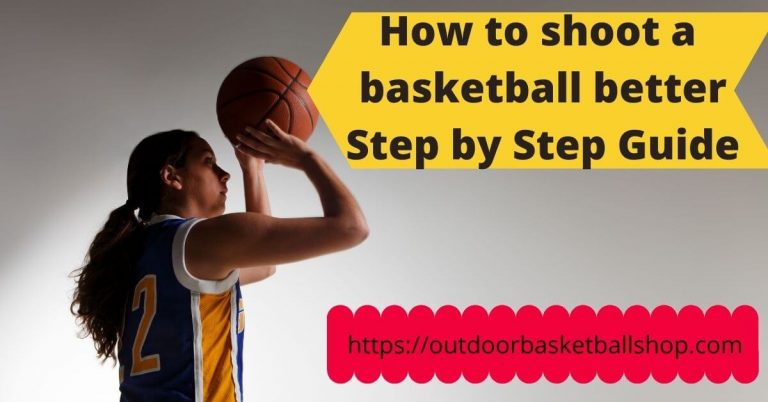 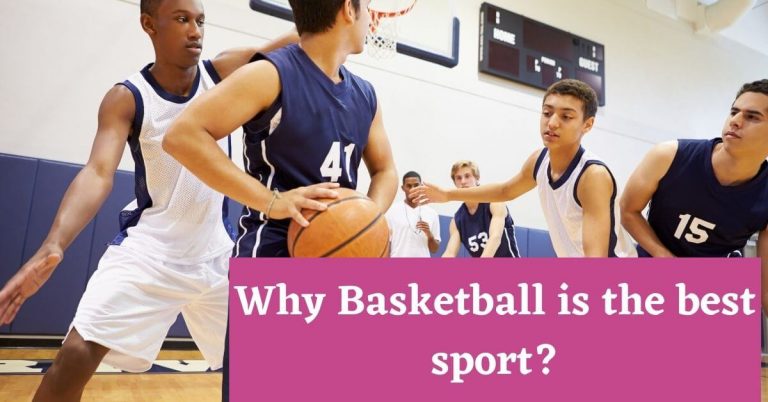 Basketball is one of the best sport most widely viewed and played. Team-based sport with organized rules and extremely easy …

Read moreWhy Basketball is the Best Sport for Healthy Mind and Body?

The essence of playing any sport is beyond doubt, irrespective of your age, gender, and profession. Having a place in … 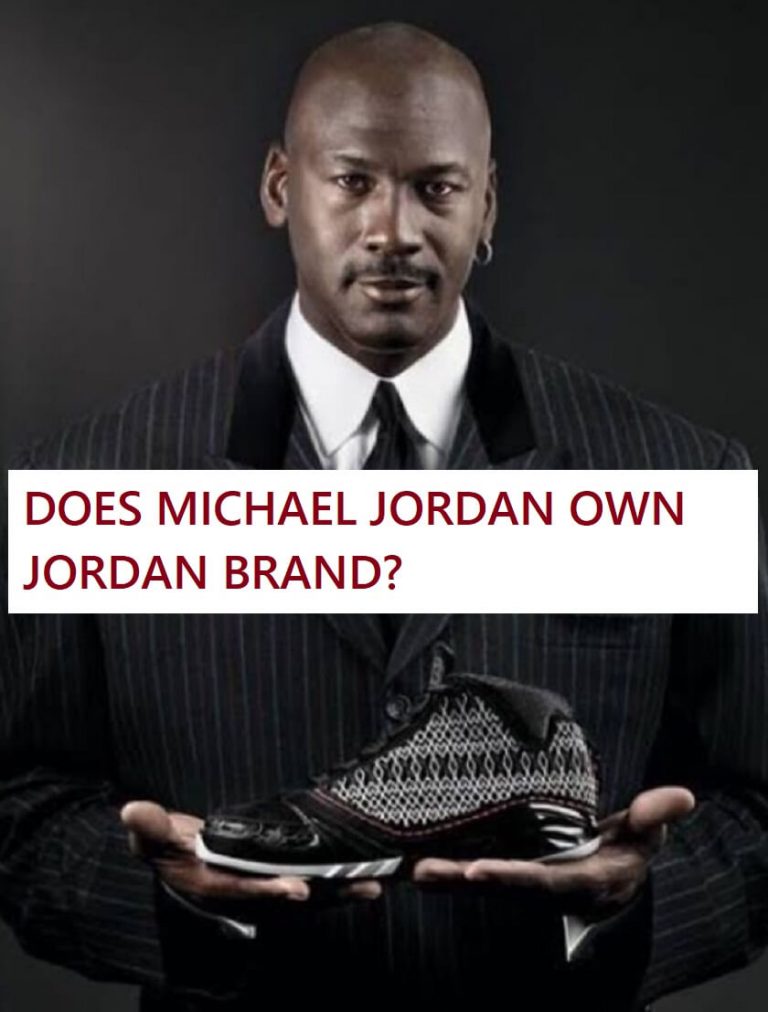 The straightforward answer is no. The brand is not owned by Michael Jordan. The renowned brand Nike launches their products as … 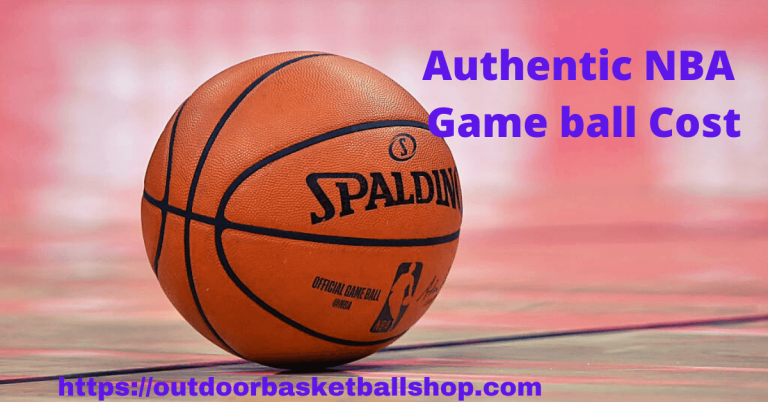 Unchanged: The price of an official, game-ready NBA basketball may vary between $150 to $199, depending upon the brand you …

Read moreHow Much Does an Authentic NBA Game Ball Costs? 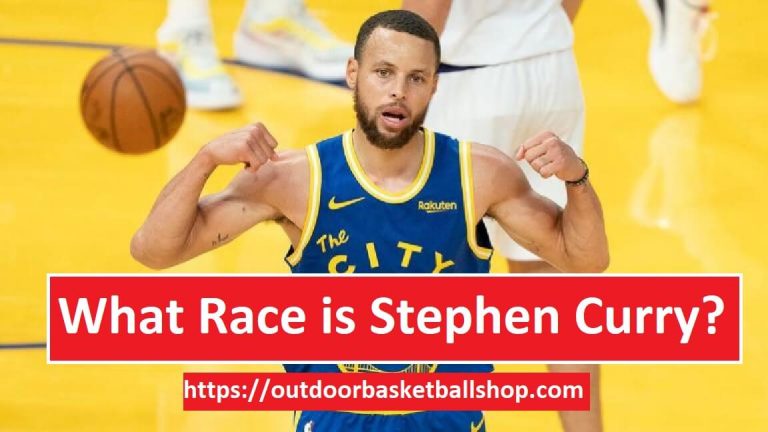 Stephen Curry is a fantastic basketball player, and many questions about his ethnicity and race remain the talk of the town. The golden boy raised his net worth by fabulous accomplishments in the league. Nevertheless, Curry’s appearance and ethnic background are the center of his fans’ attention.

As this topic is much questioned from time to time, we intend to find a conclusive answer by the article. Without further ado, let’s get into the straight answer of Curry’s social background.

In one line, Stephen Curry is African American. But, for a deeper look to know his heritage, we need to know the ethnic backgrounds of his mother and father as well. His parents belong to different backgrounds who met in college and decided to spend life with each other to raise a family filled with kids.

Stephen Curry was born in Akron on the 14th of March in 1988 in Ohio state of United States. Parents suggested the full name as Wardell Stephen Curry II. He is famous with his nickname Stephen Curry which is now more popular than Steph Curry. He is turning 34 years old this March of 2022 with the zodiac sign Pisces.

He completed his schooling at Charlotte Christian High School and, in 2009, graduated from Davidson College of North Carolina. He is Christian by religion.

It is a beautiful experience to have kids who extend the parent’s background with their unique, individual personality and unite generations legacy into a new being.

Do You want to improve your game like Pro!

Who is the father of Stephen Curry?

Dell Curry is the father of Stephen Curry. His father had a great, bright career in the NBA, and he’s regarded as one of the finest shooters in league history.

Dell Curry was a star at Virginia Tech in the 1980s, and he went on to play 16 years in the NBA as an expert shooter. Both of his sons are considered to have identical potential, despite their differing personalities. They both have impressive first steps with the ball and can shoot from anywhere over half court.

According to several anecdotes, the Curry children spent a lot of time at the different NBA facilities watching their father practice and play games. When his father was still playing in Toronto, Curry said he used to sneak away from game nights to shoot and work out on the practice court with his brother and other youngsters. Dell’s ethnicity is African American.

Who is the mother of Stephen Curry?

Sonya Curry, Steph’s mother, was a powerful player in her own right. Sonya grew up in Virginia and played basketball for the University of North Carolina at Greensboro. She became an All-American twice (1951 and 1952). At the same time, Steph’s father receives most of the attention due to his professional connection.

Though Sonya’s ethnic background is also African, there is no detailed information about her racial makeup on the internet. Her achievements as an athlete are quite impressive.

Sonya was an outstanding basketball and volleyball player in high school, winning state championship titles in both sports. She received a scholarship to play for Virginia Tech after parlaying her volleyball success into a spot on the team. She also met her future spouse, Dell Curry, at Virginia Tech while he was a standout basketball player for the Hokies.

How Curry’s race come into question ?

Curry’s race may be the most debated issue in sports, according to many people. You may think that basketball fans and common people who are unaware of his past complexion and features are more curious about his race. Moreover, you will be interested to know that the issue has come up in NBA player circles on many occasions in the past.
In 2017, Draymond Green spoke about how his and other players’ perceptions of Curry as a soft player might be based on race. His skin colour turned the spotlight on his family background.
His skin colour is under the spotlight.
Curry is a basketball player who has won two MVP awards and the 2017 NBA Championship, which proves he, one of the most talented players in league history. Green said that when players see Curry’s wealthy background, two-parent family, and yes, his light skin tone, they instantly judge him as soft or privileged.
Green defended Curry’s fortitude, yet the discussion of race was connected to a perception about someone, whether good or bad.
In 2014, on an NBA 2K panel with Curry, James Harden, and Anthony Davis, Durant recounted the first time he took notice of Steph and how his race played a part in his initial impression.
The narrative then jumped to how talented a basketball Curry was as a youngster, but Durant’s first inclination was to comment on his race.
Many light-skinned gamers have had the same “soft” label placed on them since they didn’t meet society’s criteria for blackness.
“Start doing it like a dark-skinned dude,” Bryant tells him. “Like what?” asks Clarkson. And then he says, “You can hear the whole team follow that up saying, “All right!” I’m just used to hearing stuff like that.” It’s an African thing or something,” he explains.
The race is a highly debated topic in today’s society, and these tales demonstrate that the NBA isn’t immune.

Who is the wife of Stephen Curry? 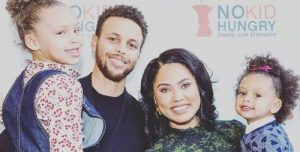 He married Ayesha Alexander on 30th July 2011. “I’m too black for the white community and not black enough for my own,” Steph’s spouse has remarked.

“The experience of facing the question about the question of race and identity has played a huge role in her life as she feels, “too black for the white community and not black enough for my own.” Curry’s background is quite varied.
Her parents are Jamaican and Chinese, while her father is Polish and African American.
Ayesha described how she felt connected to her Canadian citizenship while growing up in Canada. Perhaps after she migrated to the United States, people labelled her “black.”

How many kids does Stephen Curry have in 2022?

What is the Net Worth of Stephen Curry in 2022?

Stephen Curry‘s total net worth is estimated as 160 million dollars at the beginning of 2022. These estimates raised his status as the richest NBA player. The basic income source is basketball ventures, but a huge amount is made off the court through brand ambassadorships and sponsorships of big companies.

One of the greatest players in the NBA currently, Stephen Curry, is expected to be one of the league’s all-time great marksmen. His credentials include a long list of basketball accomplishments, and his reputation off the court is unassailable.
He is a well-respected, God-fearing gentleman with a wonderful family surrounding him. To summarize, while his race or ethnicity is entirely unimportant, the question does sometimes arise.
Typically, people watch basketball for the sake of interest, while race isn’t a major issue for most people. Yet, the colour of someone’s skin is a fast way to label and identify them in one’s mind.
I hope this essay clarified any concerns regarding Curry’s race, and you now have a greater knowledge of his family history by exploring his parents’ and ancestors’ backgrounds. 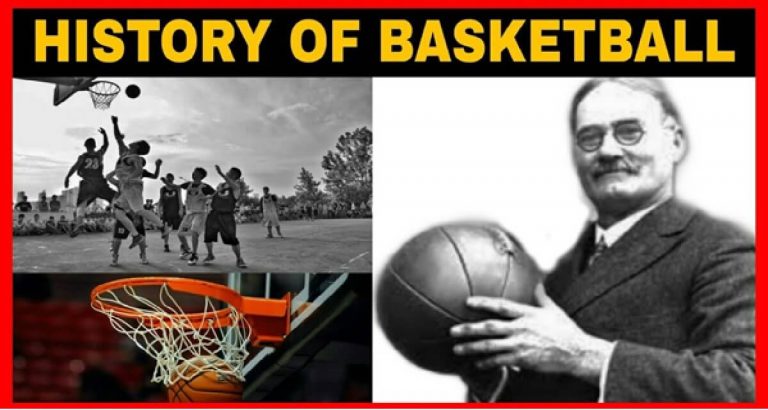 No matter where you decide to play, the grip of your basketball shoes is an important aspect of the sport. … 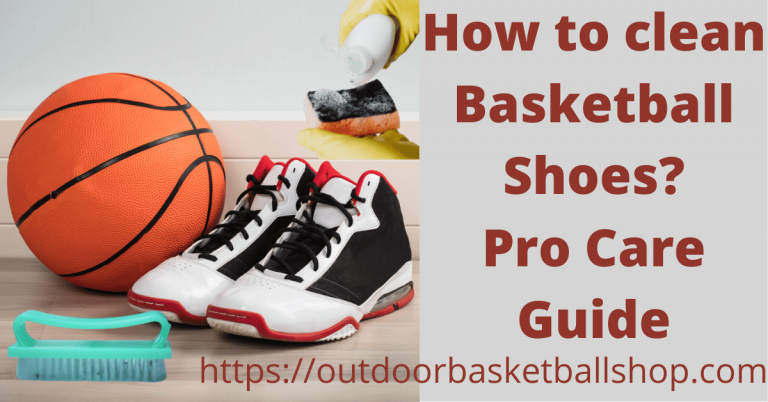 You’re familiar with that sense of excitement you get when you unfold a brand-new box of basketball sneakers? When the …